What Impression Do You Want Your Sermon to Make? 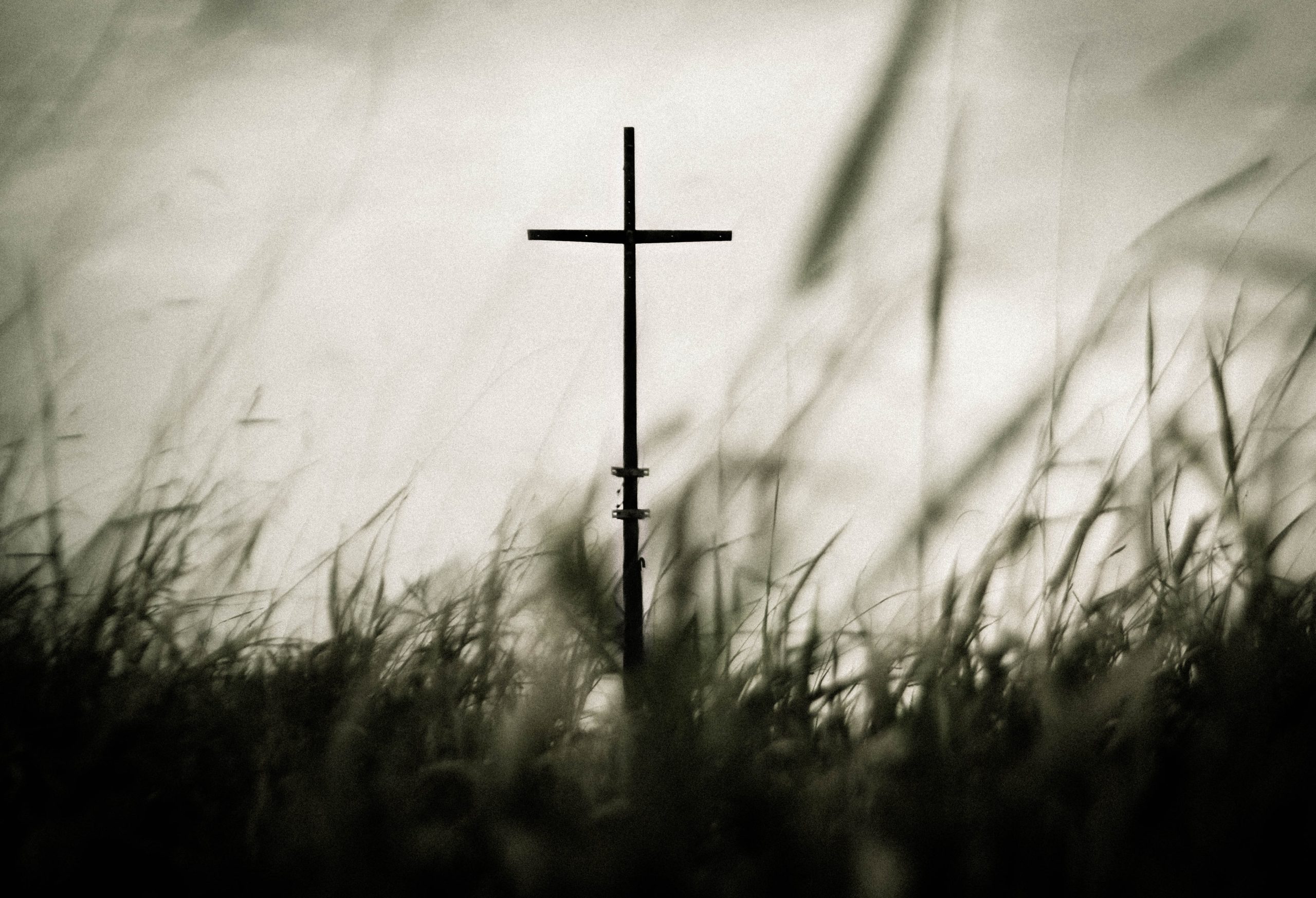 Consider the following except from Jonathan Leeman and Matt Chandler’s book Reverberation: How God’s Word Brings Light, Freedom, and Action to His People.

A group of American Christians in the nineteenth century planned to visit London for a week. Their friends, excited for the opportunity, encouraged them to go hear two of London’s famous preachers and bring back a report.

On Sunday morning after their arrival, the Americans attended Joseph Parker’s church. They discovered that his reputation for eloquent oratory was well deserved. One exclaimed after the service, “I do declare, it must be said, for there is no doubt, that Joseph Parker is the greatest preacher that ever there was!”

The group wanted to return in the evening to hear Parker again, but they remembered that their friends would ask them about another preacher named Charles Spurgeon.

So on Sunday evening they attended the Metropolitan Tabernacle, where Spurgeon was preaching. The group was not prepared for what they heard, and as they departed, one of them spoke up, “I do declare, it must be said, for there is no doubt, that Jesus Christ is the greatest Savior that ever there was!”

I recently heard this story from Richard Phillips. He heard it from his seminary professor. Whether it actually happened or is a piece of folklore that has grown up around Spurgeon, known as “the Prince of Preachers,” I’m not sure. What is sure, however, is that this is the response Christian preachers want to produce in their congregations–a reveling in Jesus Christ. And this is the response, I hope, that Christians want to have Sunday after Sunday.

Christian preaching, if it’s about anything, is about announcing the amazingly good news of Jesus Christ. (emphasis mine)

So, preachers, make it your greatest ambition to impress your listeners with the person and work of Jesus Christ. Pray to that end. Prepare and craft your sermon to that end. And preach the Word in the power of the Holy Spirit to that end.