A Manual for Preaching by Abraham Kuruvilla 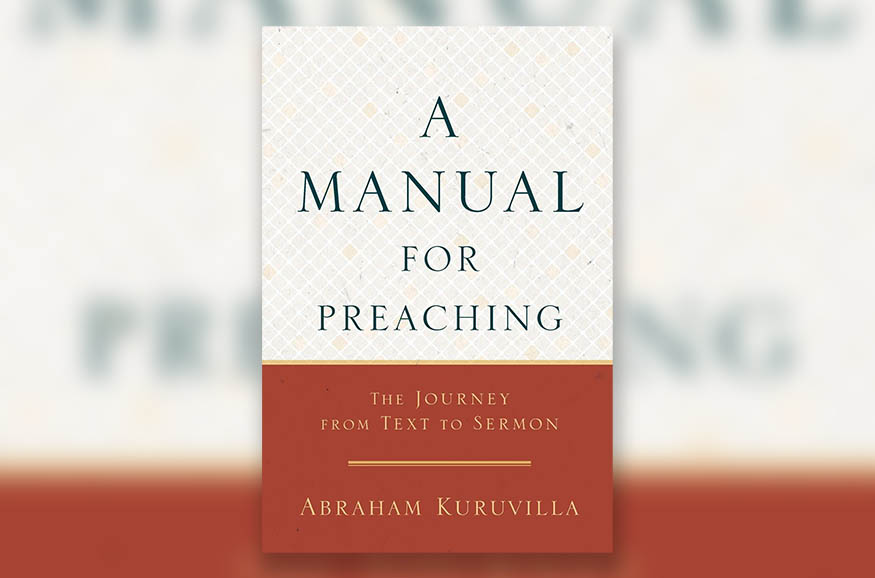 He is a prolific writer in the area of homiletics and hermeneutics and has put his “ecclesiological singleness” (as he calls it) to good use for the sake of the church and for homileticians everywhere.

He has trilogy of books on the subject:

The first describes the relationship between hermeneutics and homiletics in terms of a theological hermeneutic. Chapters 1 and 2 of this book are a reworking of his dissertation, a modified version of which you can buy under the title Text to Praxis: Hermeneutics and Homiletics in Dialogue. The second book establishes a vision for what preaching can and should be, namely “biblical, pastoral, ecclesial, communicational, theological, applicational, conformational, doxological, and spiritual” (xiv). His third book applies the theological hermeneutic and vision of preaching to the practice of preaching.

Kuruvilla defines biblical preaching in this way: “Biblical preaching, by a leader of the church, in a gathering of Christians for worship, is the communication of the thrust of a pericope of Scripture discerned by theological exegesis, and of its application to that specific body of believers, that they may be conformed to the image of Christ, for the glory of God–all in the power of the Holy Spirit” (Vision of Preaching, 1).

A Manual for Preaching was written to cover the entire journey from text to sermon. Kuruvilla captures the sermon construction process under these 9 headings:

Kuruvilla’s focus is on how to preach a text (pericope) of Scripture in the context of an expository book series (lectio continua). He is not a fan of topical preaching as a regular part of the pulpit programme (limiting them to about 16 weeks out of the year), although he does allow for its usefulness in other contexts.

Along the way Kuruvilla uses examples from Ephesians (didactic) and the Jacob story in Genesis 25-36 (narrative) to illustrate the process.

It doesn’t take long to figure out that Kuruvilla is a sophisticated, erudite, and capable academician. In addition to being a theologian and preacher with a Ph.D. from Aberdeen, he has a Ph.D. in immunology and is a practicing dermatologist. So don’t be surprised if you learn some vocabulary along the way. Though I personally enjoyed the Latin terms, references to Shakespeare, and illustrations from the life of Bach, I’m not sure I would hand this book over to the average high schooler or freshman in college who is interested in learning how to preach. They would benefit from a distillation of the book, but I think Kuruvilla’s style and content calls for a more advanced reader. This is not the book I would start someone out with. Something like Haddon Robinson’s Biblical Preaching is much better suited for that. That’s not a critique as much as an acknowledgement of the level of Kuruvilla’s research and writing.

Kuruvilla will likely challenge your thinking, and you may find yourself disagreeing strongly with some of his positions. One endorser referred to him as “constructively contrarian.” That’s a good way to put it. For example, he critiques the commonly held and practiced “big idea” approach to preaching (made popular by Haddon Robinson) in Appendix A. He argues throughout for a “fresh approach” to preaching over and above the “traditional approach” to preaching. By traditional he means “the sermon is an argumentation of the Big Idea (of the text’s saying) and comprises points (with propositions) that are organized into an outline” (89). His fresh approach, however, views a sermon as “a demonstration of the experience (of the text’s doing) and comprises moves (with labels) that are shaped into a map” (89).

You may disagree with his analysis as I do at points (though I do appreciate his emphasis on the text’s doing and not just the text’s saying), but that’s why I enjoy reading him.

I value the innovative thinking and the pushback against traditional or commonly-held ideas and practices. He is not simply parroting or repackaging the standard homiletical material. I don’t think of him as avant-garde, however. Most of his content is not new or completely outside the box per se; but it is content bolstered by substantial research and presented in a fresh, engaging (albeit scholastic) way.

His chapter on producing manuscripts, for example, is fantastic. Though I’m not sure I would argue as strongly in favor of always using a manuscript, he has some great guidelines for writing for the ear not the eye and some really specific and practical helps for preparing and using a manuscript in the act of preaching. He has a thought-provoking section on plagiarism in that chapter as well that I am still mulling over.

If you want to know where Kuruvilla lands on the homiletical spectrum you should read Homiletics and Hermenuetics: Four Views on Preaching Today. In that book he represents the Christiconic view in contrast to the redemptive-historic view (Bryan Chapell), the theocentric view (Kenneth Langley), and the Law-Gospel view (Paul Scott Wilson). You can also visit his website at homiletix.com for more background and content. 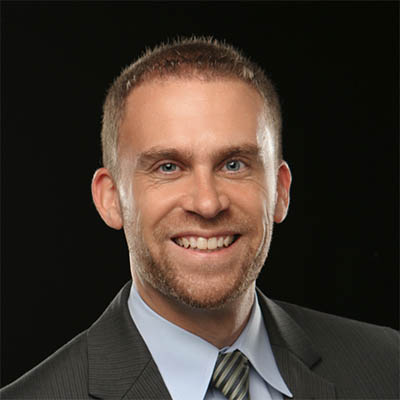 Kerry McGonigal is the pastor of Beth Haven Baptist Church in Simpsonville, South Carolina. He has also taught preaching to undergraduates at Bob Jones University since 2003.