What Is Expository Preaching? 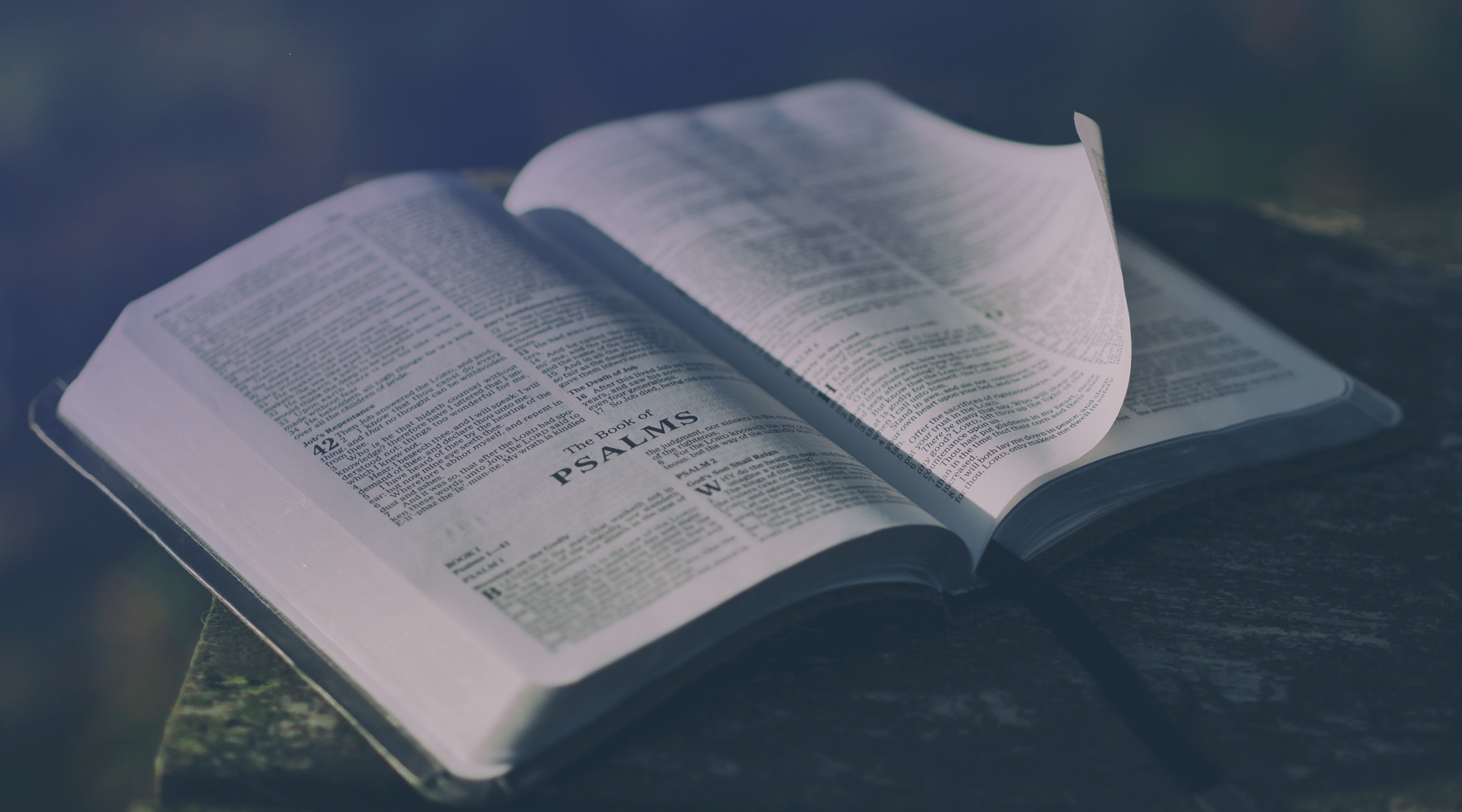 Has this ever happened to you? You hear someone singing the praises of a particular preacher using words like “world-class expositor.” Curious, you look the guy up online, listen to a few sermons, scratch your head, and think, “I would never call that expository preaching. That wasn’t even close!”

What’s going on here? How can there be two totally different conclusions about the same preacher? Is he an expository preacher or not? Well, in the words of John Stonestreet, it’s possible that “we’re using the same vocabulary . . . but not the same dictionary.”

Dictionaries provide definitions of words based on usage. So if we want to define expository preaching, we would need to start by examining the various way in which the word expository is employed with reference to preaching. Then we would need to group those uses into categories or senses.

That’s exactly what Harold Bryson did in his book Expository Preaching. He argues that people use expository preaching in three primary ways.

First, some use expository in connection with its etymology. Based on its root, expository refers to preaching that exposes, expounds, explains, or sets forth the Scripture. Expository preaching, then is preaching that majors on explaining the Bible, much like a running commentary on the text. Usually the focus is more on the facts and less on the application of those facts. Like a miner digging for gold, great stress is given to unearthing individual nuggets of information and examining those details with delight from every conceivable angle. (See my post on Fragmentary Exposition for what this approach might look like.)

When a caterpillar morphs into a butterfly it changes form. A morphological use of expository highlights the form of the sermon. Typically the form is this: the main points and subpoints of the sermon come from one text (thought unit) of Scripture and are developed from within that text and its context.

Here’s an example. Well-known homiletician and author of Christ-Centered Preaching Bryan Chapell describes the expository sermon this way: It is a sermon that

explains a particular passage of Scripture by clarifying the main and subordinate ideas of the author in the context of the biblical passage and by applying these spiritual truths to our contemporary situations. (Christ-Centered Sermons: Models of Redemptive Preaching)

Notice a couple of things about Chapell’s definition:

(Thanks to Logos Mobile Ed you can watch Chapell answer the question “What Is Expository Preaching” here.)

The expository sermon form, then, is one in which the sermon gets it main point (the big idea) and its main points (think I., II., III.) and its subpoints (think A., B., C.) primarily from one thought unit of Scripture. That thought unit might range from one paragraph (in an epistle) to multiple thoughts units. In fact, it’s possible that one whole section of a book or even the entire book might constitute the preaching text.

In the minds of some, however, expository preaching is not just one message from one unit of the Bible, but it’s a series of such sermons through a book of the Bible. It’s what we might call consecutive exposition or an expository book series.

Used morphologically expository preaching can be distinguished easily from other sermon forms like textual and topical. The textual sermon is traditionally classified as a sermon that gets it structure (or form) from one text of Scripture. If you’re thinking that sounds a lot like Chapell’s definition of expository preaching above, hold on. Though a textual sermon may derive its organization (main points) from one passage, it develops those main points from other passages of Scripture outside the immediate literary context of the preaching text.

Usually the text for a textual sermon is one verse (maybe two), but that verse has certain unique qualities about it. It tends to have a clearly recognizable structure that allows the preacher to organize and develop the sermon theme quite easily based on that structure.

Take John 3:16, for example. “For God so loved the world, that he gave his only Son, that whoever believes in him should not perish but have eternal life.” Not only is the verse well known, it is easily divisible–the parts or sections are easy to spot.

The first point in a textual sermon from John 3:16 might be something like “The Love of God for the World.” The second point might be related to “The Gift of God to the World,” and so on. The main points of the sermon are coming from that one text. However, the development of those points would come from passages outside of John 3 and likely outside of the Gospel of John.

The expository sermon as Chapell describes it would deal with John 3:16 in connection with its larger unit of thought–the paragraph in which it resides–and within the immediate and broader literary contexts of John’s Gospel. Both the main points and the subpoints would be developed primarily within those parameters. Sure, other passages would be acceptable as cross references, but they would be employed for the purpose of shedding light on the point John is making in chapter 3.

Topical preaching is also easy to distinguish from expository preaching if expository is primarily a matter of sermon form. The topical sermon has two or more distinct passages that relate to a particular topic. It is not limited to one text, and typically the preacher is the one who determines the organization and development of the sermon not the text itself (as is the case in a truly expository sermon which is bound by the content and organization of the preaching unit).

Now, as I’m sure you’ve already figured out, classifying sermons by form can be a bit tricky at times. Some sermons are a combination of forms (like the textual-topical sermon) and some seem intent on defying categorization.

That brings us lastly to the philosophical use of the word expository. For those who employ the word in this way, expository preaching is a broad, umbrella term for any kind of preaching that is truly biblical.

Haddon Robinson, in his classic textbook on preaching, defines expository preaching as

the communication of a biblical concept, derived from and transmitted through a historical, grammatical, and literary study of a passage in its context, which the Holy Spirit first applies to the personality and experience of the preacher, then through the preacher, applies to the hearers.

If that’s the way you see it, you can speak of preaching a textual or topical sermon (in terms of form) expositorily (in terms of philosophy), as long as any text employed in the sermon (even if there is more than one) is handled in a hermeneutically faithful and responsible manner.

Is there a way forward that will contribute to clarity and reduce the confusion? Perhaps. One approach (apart from discontinuing the use of expository altogether) is to distinguish between expository preaching and the expository sermon. The word preaching is broad enough to handle the philosophical dimension of proclamation. Sermon, on the other hand, is more narrow and could be limited to the form of preaching.

Or, we could take our cue from Haddon Robinson and use biblical preaching to speak of our expositional philosophy of preaching and expository preaching to refer to the particular form.

Can we change the course of English usage and eliminate the confusion? Probably not. Or in the words of Miracle Max, “It would take a miracle.” But we can certainly have fun storming the castle!

In all seriousness I think there are several ways we can contribute to greater clarity and unity in this area:

Question: Do these three categories–etymological, morphological, and philosophical–cover the bases for our use of the term expository? Are there other uses that fall outside of these lines? What recommendations do you have for contributing to greater clarity and unity in the way we speak about expository preaching?