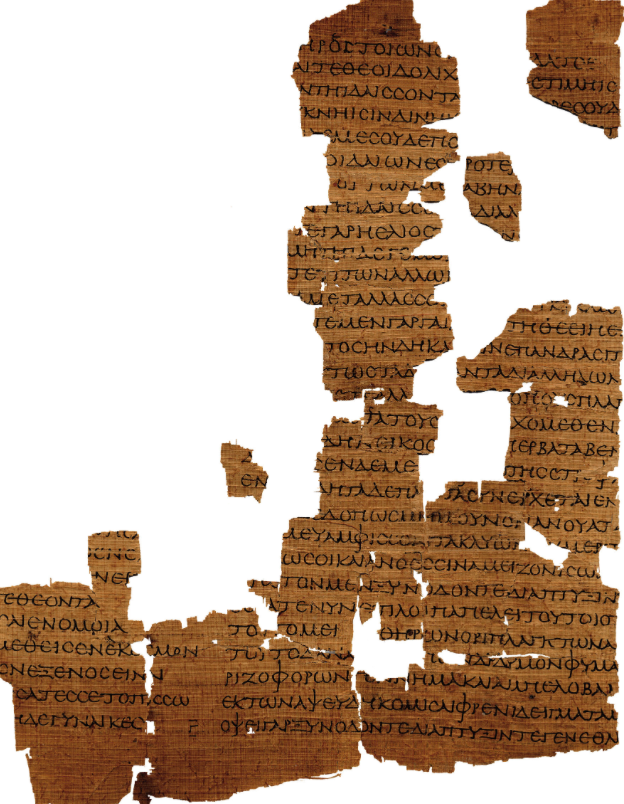 In a sincere effort to emphasize the text of Scripture and to keep their messages biblical, some preachers engage in what we could call “fragmentary exposition.”

Here is the typical pattern for fragmentary exposition:

Perhaps an example would help. Here’s a sermon excerpt from Romans 12:1-2 to illustrate what fragmentary exposition looks like:

My first point is Paul’s appeal. Paul begins v. 1 with an appeal. The word Paul uses means “to exhort.” He is not just giving advice. He is summoning the Roman believers to obey. This is not the only time in Romans where Paul makes an appeal. Turn to Romans 15:30 . . . And now turn to Romans 16:17 and let’s look at another instance of Paul making an appeal. . . . You also see Paul making appeals in 1 Corinthians 4:16; 16:15; and Philemon 10. So, then, it is important for us to recognize that the Bible is not just a collection of truth statements. It comes to us and appeals to us to live in light of those truths.

Transition: So we have, first of all, Paul’s appeal in v. 1. Next we have Paul’s audience–“brothers.”

The word translated “brothers” here is adelphoi. It reminds us of the family relationship that believers have because of Christ. This is a recurring theme throughout the New Testament. For example, turn with me to the letter of Philemon. We have in this short epistle a powerful example of how individuals who were once estranged can be reconciled and become brothers in Christ. . . .

Now, before I offer my critique, let me say that there are several commendable qualities here:

There’s no doubt that this kind of preaching could and does minister to God’s people. However, there are several significant weaknesses reflected in this approach.

So how could we make the preceding exposition a bit better? Consider this example:

The main point that comes out of v. 1 is this: Paul exhorts believers to consecrate their lives to God in light of His mercies. The word Paul uses in v. 1 for “appeal” indicates that this is not just good advice or his personal recommendation. No, it is a strong and urgent exhortation to consecration. And this appeal is directed to believers as the term “brothers” indicates. Those who are called to consecration are those who have come to believe the gospel that Paul preaches in the first 11 chapters of Romans. And it is that very gospel that serves as the basis for Paul’s appeal for consecration. Notice, v. 1, he appeals to them “by the mercies of God.” . . .