The Underlying Nonnegotiable in All Truly Christian Preaching 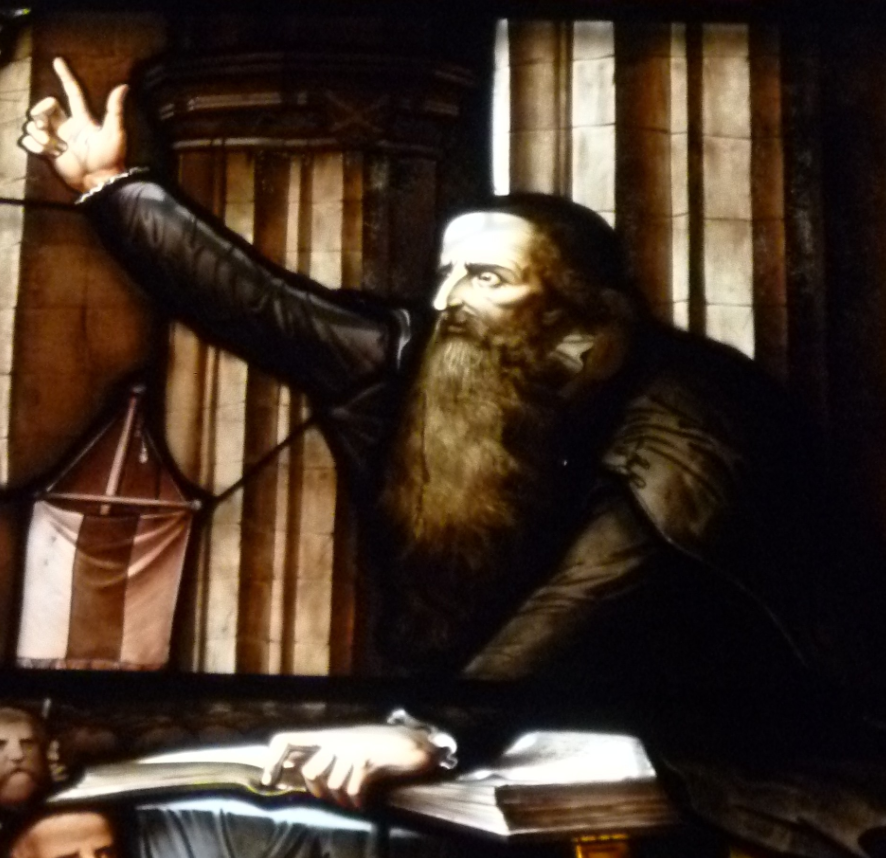 For many people the word “preaching” is confined to “the pulpit monologue.” However, “preaching” is a much broader term, of which the sermon is simply a subcategory.

This distinction is important when trying to get at the heart of what truly Christian preaching is, regardless of the context in which it is done.

Jensen and Grimmond raise the question “What is the essence of preaching?” in The Archer and the Arrow: Preaching the Very Words of God. Here is their answer:

[Preaching] is not related to the number of people we speak to, nor is it related to our ability to communicate. The essence of preaching is passing on the message as we have received it. (14, emphasis mine)

This understanding of preaching in its broadest sense is confirmed by the apostle Peter who reminds all believers (not just pastors) in 1 Peter 4:11 that

whoever speaks, [they should do so] as one who speaks oracles of God

Karen Jobes in her commentary on 1 Peter unpacks the meaning of this expression “as one who speaks oracles of God”:

those who teach about Christ and offer counsel in his name must understand themselves to be representing God’s words to the community. Therefore, those who speak must understand that they are engaged in serious business that restrains them from positing merely their own human speculation. Instead, they must speak in accordance with the revelation that God has given in the OT and through the apostles of Christ. (282, emphasis mine)

In other words, regardless of the context, the underlying nonnegotiable in all truly Christian preaching (broadly or narrowly speaking) is to “speak in accordance with the revelation that God has given.”

Here’s how Jensen and Grimmond sum it up: