What Is the Foundation of an Expository Sermon? 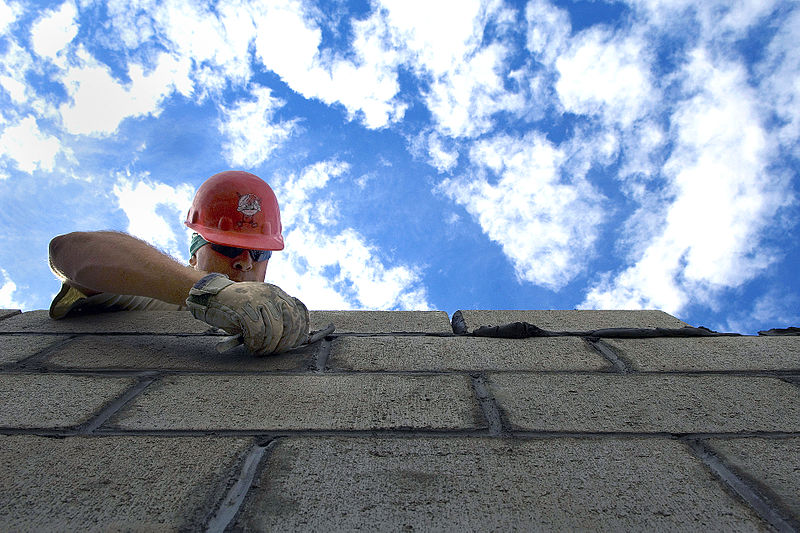 In a recent Preaching Points podcast Jeffrey Arthurs argues that the exegetical idea is the foundation of an expository sermon.

What is the exegetical idea? It is essentially “a summary of the text.” It is when you “bring all of your exegetical details together and show how they relate to each other to state the dominant idea.”

An expository sermon, then, is at its core the proclamation of this central idea. It has to be that way, as Arthurs notes, because as God’s messengers

Need an example? Arthurs takes a brief look at Psalm 133 to illustrate.

The thesis of Psalm 133 is presented right out of the gate. David is clearly talking about unity. However, Arthurs’ comments at this point are highly instructive and extremely important. Don’t miss what he says.

Most preachers will be satisfied simply to preach about unity from this text, because obviously that’s what it deals with. But we want to go further and deal more specifically with the authorial intention. And the discipline of the exegetical idea will help you get there. (emphasis mine)

He’s right. Our tendency as preachers is to stay on the surface and preach on the general subject matter of our text. But in doing so, we often fail to really communicate the uniqueness of the text and convey the a/Author’s intended message.

In other words, if the author’s intention is a nail and our exegetical idea is the hammer, it is our job to hit the nail squarely on the head. If we don’t, we may still hit the nail but do damage to it in the process. The original author’s message may come out slightly slanted or badly bent.

Here, then, are the two components of Arthurs’ exegetical idea for Psalm 133:

Yes, when combined the two end up becoming a “long, fairly complicated sentence,” but the idea behind the exegetical idea is to summarize what the author said. In the case of a short poem like Psalm 133, the exegetical idea ends up being a restatement of the text to a large degree.