Show Your Support! Your Main Points Need It. 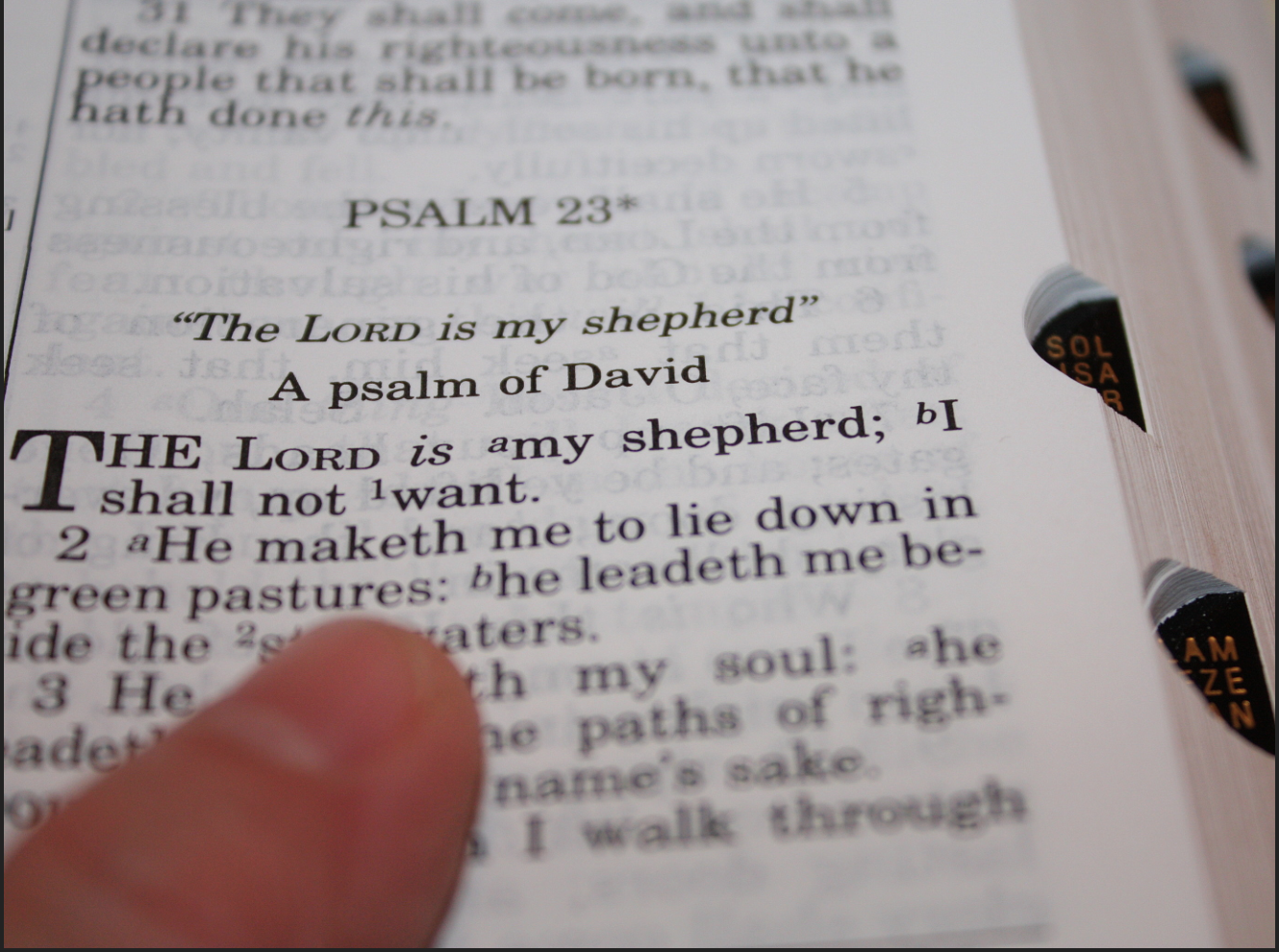 How often do we simply assert our main point in a sermon, read a couple of supporting verses with little to no comment, and then move on to illustrate or apply the concept?

Someone says, “So, what’s wrong with that?”

Well, maybe nothing is wrong with that, depending on the nature of the text or the general knowledge and maturity of the audience.

But in many cases there may be significant problems with that approach.

I try to operate by this general rule: If I can’t show my listeners clearly from the Bible where I’m getting a main idea, I’m not going to make it one. In fact, this is how I tend to filter through the commentary literature. The author may have what sounds like a great idea, but if I can’t “see it” for myself in the text, how am I going to “show it” to my listener? And if I can’t “show it,” then I probably shouldn’t “say it.”

This doesn’t necessarily mean that I have to show my listeners or that I will show them; it means that I could show them if I had time and wanted to.

Nor does it mean that I have to have a Bible verse for everything single thing I say. There are obviously times when you engage in doctrinal synthesis and make logical extrapolations and applications. There are also times when you have to assume the basis for certain statements due to time constraints or other considerations. But in general my default should be to show from the text whenever possible and not just tell, especially when it comes to my main ideas.

Too many so-called expositors simply make the one central idea the substance of their message. The narrative may be read or retold, but the sermon is essentially their central expository idea–it is explained, illustrated, and applied without further recourse to the text. This approach is not valid exegetical exposition. In exegetical exposition, the substance of the exposition must be clearly derived from the text so that the central idea unfolds in the analysis of the passage and so that all parts of the passage may be interpreted to show their contribution to the theological idea. (47)

In other words, we must labor to help people connect the dots. We must show them how we arrived at the general idea from the particulars of the passage. It is not safe to assume that people will see or make the connections on their own. So show them. Don’t just tell them.