Preaching Christ and the Smile of God 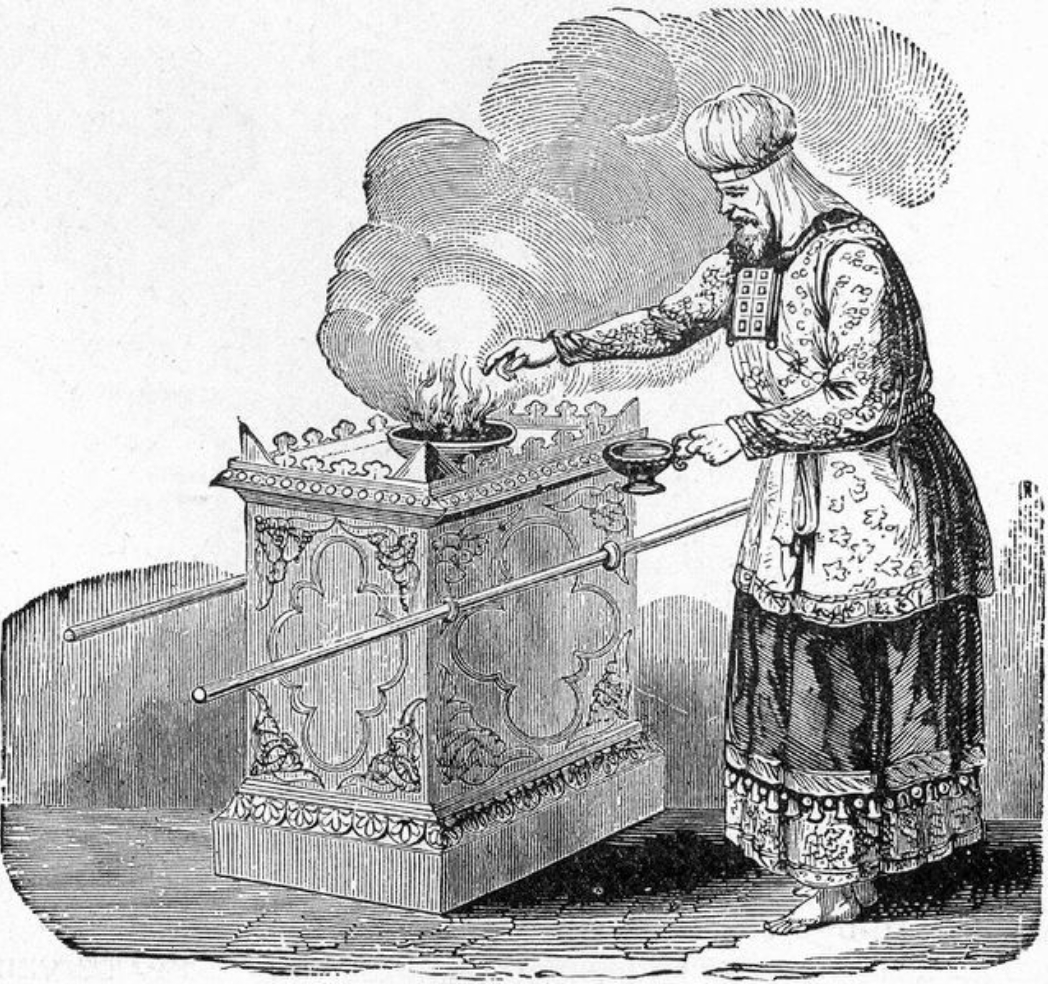 It’s entirely too easy for preachers to be governed by a fear of man. “What will people think?” “Will they like my message?” “Will I get in trouble with so-and-so for making this particular point from the text?” And on and on the struggle goes.

In the context of concern for how the Corinthian Christians would respond to Paul’s earlier letter, he relates that people will always respond in one of two way to the preaching of Christ.

It will always be this way. Preach Christ and it will be a stumblingblock and foolishness to some and the power of God to others. That’s why we can’t be governed ultimately by the response of people to our preaching. Should we be concerned about how people respond to the gospel message? Sure. But listener response is not the ultimate gauge of success in preaching. The approval of God is.

Being a faithful minister of the gospel can be a grueling and burdensome task. Just read 2 Corinthians. A negative response to your preaching could break you if human response is your primary barometer of effectiveness in ministry.

But there is another audience member to factor into your assessment—God. Paul writes in vv. 14-15 that as we “spread the fragrance of the knowledge of [Christ] everywhere” we are “we are an aroma of Christ to God.”

Irrespective of the human response to the gospel, its proclamation delights God’s heart, because it centers on the Son whom he loves. (Murray Harris,The Second Epistle to the Corinthians, 250, emphasis mine)

That’s what I really want as a minister of the gospel—the delight and pleasure of God. It’s like Martyn Lloyd Jones once said: “To me there is nothing more terrible for a preacher than to be in the pulpit alone, without the conscious smile of God.” And, according to Paul, “the smile of God” is present whenever His Son is faithfully proclaimed.

Charles Simeon reminds us that “God is pleased to speak of himself as delighting in the ministry of his Gospel”:

That which his servants labour to diffuse, is, the knowledge of Christ. They set forth incessantly his name, his work, and offices: and exalt him as the only Saviour of the world———This, like the sacrifice which Noah, and which Christ himself, offered, is to God “an odour of a sweet smell.” It is to him “as ointment poured forth.” (Charles Simeon, Horae Homileticae Vol. 16: 1 and 2 Corinthians, 436)

Is human response to the preaching of the Gospel important? Yes. Eternally so. It truly is a life or death matter. But in the end the verdict that ultimately matters is God’s.

Colin Kruse notes that “in the Roman victory procession the incense was offered to the gods, even though it was the people who smelt its aroma” (2 Corinthians, 87). Even so our preaching is to be offered first unto God as a sacrifice. And we can be assured and encouraged that whenever and wherever we “spread the fragrance of the knowledge of him everywhere” we are “an aroma of Christ to God.”

I have a friend who recently preached a powerful message from this portion of Paul’s letter. As an aspiring church planter he determined before the Lord that if he ever showed up to church and no one else was there, not even his own family, that he was going to do the service from beginning to end “for God’s pleasure.” That’s good. Real good.

Here are the questions, then, that I need to be asking myself:

Question: How do you personally deal with the fear of man in preaching? What part should (or does) “human response” play in your preaching?