Sermon Illustration: Viewing Tragedy through the Lens of the Cross 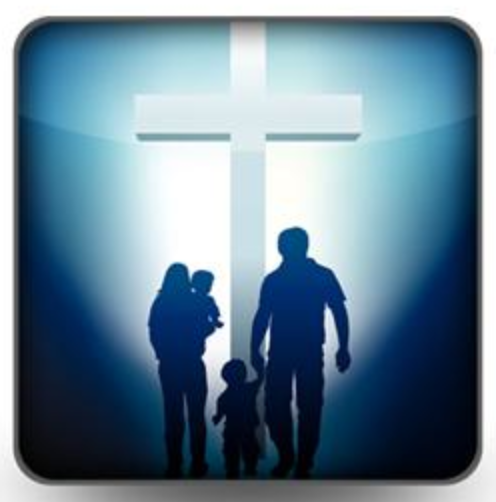 by Kerry McGonigal | Resources for Preaching

In light of this recent example of gut-wrenching human tragedy, I found an illustration from Bryan Chapell helpful for visualizing what it looks like to view human tragedy through the lens of the cross.

At the cross we learn that God is good and can be trusted, even when everything seems wrong to human sight.

As I was pastoring the rural church attended by farmers and coal miners—people accustomed to hard lives—I heard a story that taught me more about the nature and foundation of true faith than I had gained in much of my seminary education. The story tells of a miner who, though a stalwart believer, was injured at a young age. He became an invalid. Over the years he watched through a window near his bed as life passed him by. He watched fellow workers marry, raise families, and have grandchildren. He watched the company he had served thrive without attempting to make adequate provision for his loss. He watched as his body withered, his house crumbled, and hope for better things in this life died.

Then, one day when the bedridden miner was quite old, a younger man came to visit him. “I hear that you believe in God and claim that he loves you,” said the young man. “How can you believe such things after all that has happened to you?”

The old man hesitated and then smiled. He said, “Yes, there are days of doubt. Sometimes Satan comes calling on me in this fallen-down old house of mine. He sits right there by my bed, where you are sitting now. He points out my window to the men I once worked with whose bodies are still strong, and Satan asks, ‘Does Jesus love you?’ Then, Satan makes me look at my tattered room as he points to the fine homes of my friends and asks again, ‘Does Jesus love you?’ Finally, Satan points to the grandchild of a friend of mine—a man who has everything I do not—and Satan waits for the tear in my eye before he whispers in my ear, ‘Does Jesus really love you?’ ”

Startled by the candor of the old man’s responses, the younger man asked, “And what do you say when Satan speaks to you that way?”

Said the old miner, “I take Satan by the hand, and I lead him to a hill far away called Calvary. There I point to the nail-pierced hands, the thorn-torn brow, and the spear-pierced side. Then I say to Satan, ‘Doesn’t Jesus love me!’ ”

The cross of Christ is the warrant for confidence in God’s promises of ultimate good, despite great heartache.

This illustration comes from the book The Hardest Sermons You’ll Ever Preach (14-15), which is an invaluable resource for preachers tasked with the responsibility of ministering in response to some of life’s most tragic situations.