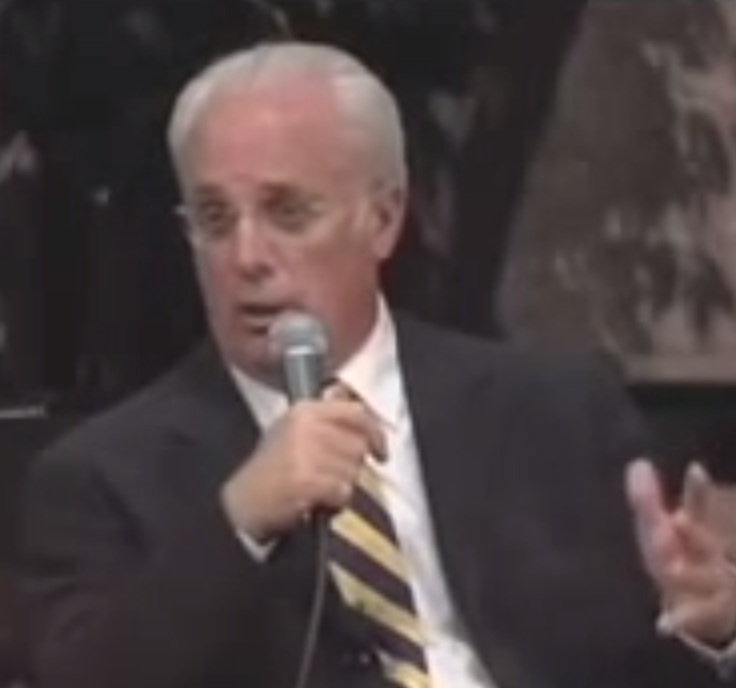 I recently heard John MacArthur relate an experience he had during his seminary days with scholar-extraordinaire Charles Feinberg. It is quite humorous (especially when you hear MacArthur tell it), but it conveys a deadly serious message about preaching.

I preached my first year in seminary in chapel before the whole student body. And [Feinberg] chose the text, and he gave me 2 Samuel 7, the great Davidic promise. And, you know, I preached on presuming on God. You know, Nathan said, “Go build it.” And God said, “Nathan, I don’t want him to do it. He’s a man of blood,” and so forth.  And I preached on presuming [on] God, which was like a massive missing of the point, because the point was the Davidic covenant, not presuming on God. That was trivial. So . . .when I finished he gave me a sheet and he wrote in red, “You missed the entire point of the passage. See me in my office.” And I went into the office, and I’m telling you, he shredded me as only he could, and, you know, that was the greatest lesson I ever learned (it really was)–to get the point of the passage. That’s all we’re asking out of you.  That’s all we’re asking. We don’t want your creativity. Just get the point of the passage.

Here are three (tongue-in-cheek) lessons I learned from Feinberg’s example: