Rhetorical Goals and Strategies: The Why and How of Preaching 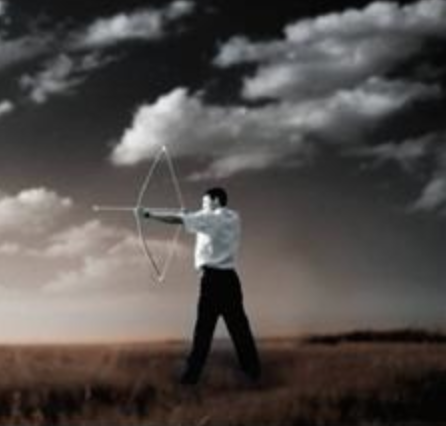 It’s easy to get in a rut. I know from experience. Sermon after sermon comes off the production line packaged in the standard format with little to no clear purpose driving their delivery.

Questions like “What is the goal of this sermon with reference to my audience?” or “What are the best methods for communicating and achieving that goal?” are often overlooked or undervalued. (Just for fun and to make a point, I will sometimes ask my homiletics students on the spot why they are preaching a particular sermon only to be met with a blank stare. To my own chagrin I can identify with that stare.)

Sermons that lack a sense of purpose also tend to lack unity, clarity, and fervency. In many cases, especially within the context of an expository book series, sermons without purpose degenerate into little more than informational lectures; listeners may leave with their heads full but with their hearts largely unchallenged and unchanged.

Just because we have a clearly identifiable purpose for preaching a sermon, however, doesn’t mean our objective is compatible with the original purpose of the Scripture writer. In some cases we end up cutting against the grain of authorial intent and tearing up the text in the process. Our sermon purpose must be informed by the text and consistent with the text.

So let’s say you have a definite goal in mind for preaching a particular sermon, and you’ve done your best to make sure it’s in sync with the passage. Great! You’re one step ahead of the pack. But that’s not enough. It’s at that point you should start asking yourself this question: “In light of my target audience, time constraints, and the nature of the occasion, what is the best way for me to accomplish that purpose from a rhetorical standpoint?” In other words, how do we get from point A (where we are) to point B (where we need to go, or in this case, where we want our listeners to go)?

I wonder how many preachers interact with this question when preparing a message, and to what extent. It’s an important question, one we don’t want to overlook. We need to be thinking carefully about our rhetorical strategies (i.e. the means we employ to accomplish particular objectives), because it’s possible to have a good sense of what we want to accomplish without having a clue about how to accomplish it (in concert with the work of God’s Spirit).

For example, a preacher presenting the gospel of Christ should have belief in Christ as one of his sermon objectives (cf. John 20:30–31). That does not mean, however, that because the goal itself is unarguably biblical that any old means of pursuing it will do. No. Any approach that employs deception or manipulation is clearly contrary to Scripture and must be rejected. In general, any rhetorical device that would undermine the character or compromise the integrity of the message itself should be rejected.