The 10 Commandments of Preaching 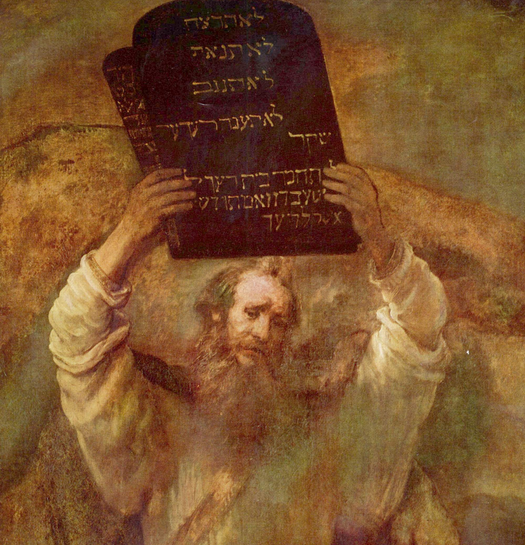 After 40 years of preaching Sinclair Ferguson took some time (on a airplane!) to write down his 10 commandments of preaching.

Though Ferguson admits his commandments are not “infallible” (as were the ones given to Moses on the mount) every preacher would do well to think carefully about these “ground rules” for preaching.

Often at the end of a Lord’s Day, or a Conference, the thought strikes me again: “If you only knew your Bible better you would have been a lot more help to the people.”

I need to be homo unius libri–a man of one Book.

Our people need to know that, through the Spirit, their fellowship is with the Father and with his Son Jesus Christ. Would they know that from my preaching?

All good preaching involves the use of the imagination. No great preacher has ever lacked imagination. . . . Imagination in preaching means being able to understand the truth well enough to translate or transpose it into another kind of language or musical key in order to present the same truth in a way that enables others to see it, understand its significance, feel its power–to do so in a way that gets under the skin, breaks through the barriers, grips the mind, will, and affections so that they not only understand the word used but feel their truth and power.

6. Speak Much of Sin and Grace

Sin and grace should be the downbeat and the upbeat that run through all our exposition.

We cannot build a ministry, nor healthy Christians, on a diet of fulminating against the world.

Spiritual surgery must be done within the context of God’s grace in Jesus Christ.

Exposing sin is easier than applying grace; for, alas, we are more intimate with the former than we sometimes are with the latter.

Do not make eloquence the thing for which you are best known as a preacher; make sure you get the point of the passage you are preaching, and that you make it clear and express its power.

8. Find Your Own Voice

Some men never grow as preachers because the “preaching suit” they have borrowed does not actually fit them or their gifts.

The marriage of our personality with another’s preaching style can be a recipe for being dull and lifeless.

9. Learn How to Transition

[Preach in such a way as to show people] how to transition from the old ways to the new way, from patterns of sin to patterns of holiness.

Not “this is wrong . . . this is right” but by our preaching to enable and effect the transition.

How do we do this? To begin with by expounding the Scriptures in a way that makes clear that the indicatives of grace ground the imperatives of faith and obedience and also effect them.

This is a litmus test for our ministry. It means that my preparation is a more sacred enterprise than simply satisfying my own love of study.

Question: Ferguson remarks that “Once one begins thinking about this, whatever Ten Commandments one comes up with, it becomes obvious that this is an inexhaustible theme.” What other commandments for preaching would you add to Ferguson’s list?