God Is Not Boring: Preaching to Awaken God-Honoring Emotions 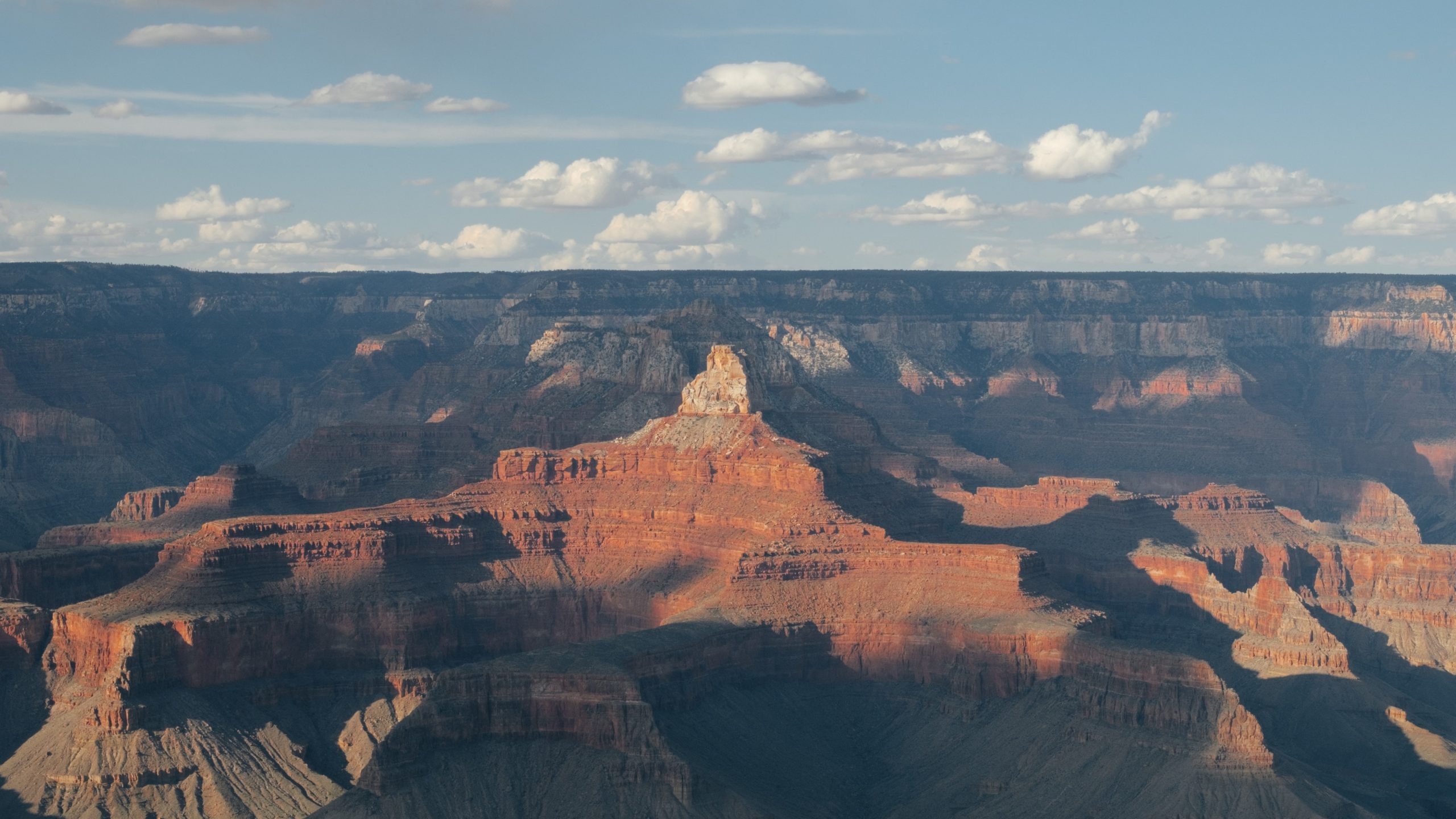 What is the difference between preaching that works the crowd and that which awakens God-honoring emotions?

As John Piper says, “Every human being is wired with a heart and a head.” That’s why we preach to both. It’s not one or the other.

The danger, of course, is preaching to the heart in a way that is manipulative.

But how do you know when you have crossed that invisible line between God-honoring emotion on the one hand and emotionalism on the other?

Here it is. This one question will help you sort through the difference: Have the emotions been stirred by the truth of God revealed in Scripture?

So there’s a sense in which I don’t preach directly to the affections. I preach to the mind in such a way that the affections are awakened powerfully by the truth.

The ditch on the other side of the road is intellectualism. That happens when a preacher targets the mind at the expense of the heart. The careful, line by line analysis of a text in expository preaching is good, but it is often done in such a way that hearers are left empty and un-affected.

Where’s the balance then? Piper quotes Jonathan Edwards as saying,

I consider it my duty to raise the affections of my hearers as high as I possibly can, provided I raise them with nothing but the truth, and in proportion to the truth.

Why is it our duty? Because God is not boring. Sure, some who hear us preach may be dull of hearing. But let’s hope they are not bored with God because of the way we represent him in our preaching.

If we ever hope to to convey the emotion of a text authentically and powerfully, we must first be moved and affected by the truth of that text ourselves.

So go ahead–“raise the affections of [your] hearers as high as [you] possibly can.” But do so “with nothing but the truth, and in proportion to the truth.”

You can listen to the entire 13:45 podcast here.

How would you answer the question, “What is the difference between preaching that works the crowd and that which awakens God-honoring emotions?”